Sermorelin has a wide range of positive effects. Due to its nature as a GHRH, Sermorelin only increases the body’s ability to produce more growth hormone; it is not an addition of growth hormone itself. While the peptide has many clinical uses, it is also of additional interest for: 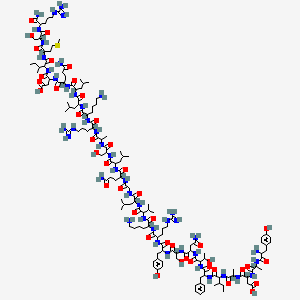 There are no reviews yet.

Be the first to review “Sermorelin, 5mg” Cancel reply